Piece of mind for $5 a month

i Dec 6th w No Comments x by wphawebsite 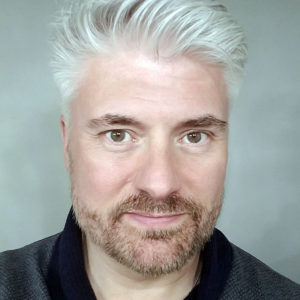 When we moved into the neighborhood, we joined the Ward Parkway Homes Association (WPHA) but did not subscribe to the security patrol service because we didn’t understand what it was for. We never seemed to see the patrol.

Second: We attended one of the monthly WPHA Board of Directors meetings. A sergeant from the Kansas City Police Department attended to deliver a report, and I learned that no resident that paid for the security patrol and requested a vacation house check this year has had their home broken into while they were away. Not only that, but a crime report the sergeant brought showed that the WPHA is actually one of the safest neighborhoods in the area. We learned how often the security patrol happens, and that it is deliberately scheduled at various times throughout the day and night based on what’s happening in the area.

It used to be that the WPHA security patrol officers often traveled in unmarked cars to be less conspicuous. Under the new sergeant’s watch, all the off-duty officers use marked KCPD vehicles and have a more visible presence.

Now we know why felt like we never seemed to see patrol officers in the neighborhood. They were unmarked. They patrolled at constantly changing times of day. And they were frequently present while we were inside instead of outside our house.

The WPHA’s security patrol service costs $60 a year. That breaks down to $5 per month. I spend more than that on one drink at Starbucks.

I encourage any of you who don’t participate in security patrol to do so. For the price of one Frappuccino a month, you can have greater peace of mind that your property will be safe when you leave town. And the security patrol’s property crime deterrence has a positive impact on the whole neighborhood.